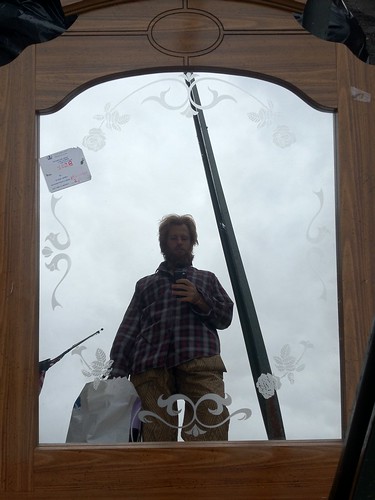 it feels moist
doesn't it?
I put my fingers in the dirt
through the mulch
dog shit
broken glass
and cigaret butts
I planted seeds
damnit
where's the rain?
I was promised rain for a week!

but
it feels moist
doesn't it?
even if there has been no water fall today
and the little patches of earth
cut through the cement out there
are just as filthy as they were
when I was with them 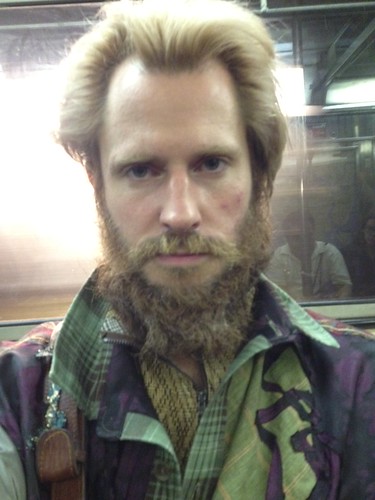 and though I didn't consider it then
was it because I was being challenged by them?
asked to be present to myself in a way that scared me?
or asked to be present to them in a way that scared me?
is that the same thing?
and does my lover's judgements of them
as "not being good enough for me"
stand for my own as well?
not to waste my time with this?
(better to waste my time alone?
I'd rather waste it with you. . .
I'd rather make something beautiful
where do I go. . .
what do I do for that?
could any of them helped me?
maybe we were all beautiful together
yes)

these days are beautiful
and the three of us walked
to a Thai restaurant
feasted, though I did not feel like eating much
as most of the times I've eaten in the last two years
when I start eating
I feel it's too much so quickly
eat slowly

though some of it was
...fascinating

hearing aids
listening in
but they took our picture

"did you love it?"
didn't love it
"you should be in it"
I should do something good 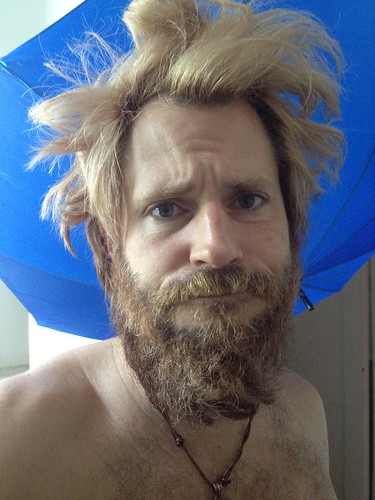 I met them at the Famine Memorial
ugh
the Hunger Museum
ah, the rocks from the island land

we ate burgers
which seemed crass to me
am I really becoming a vegetarian?
took pictures
ate more truffles
they gave me their presents
mine!
owl cup!
Devendra book!
beauties
and another movie
story
well
yeah
that's the same way the Alien died
yeah
wow
this movie inspired so much of my sexuality

it's funny to see the story that made us

friends
for the evening

I went home
and kept myself distracted and entertained til dawn 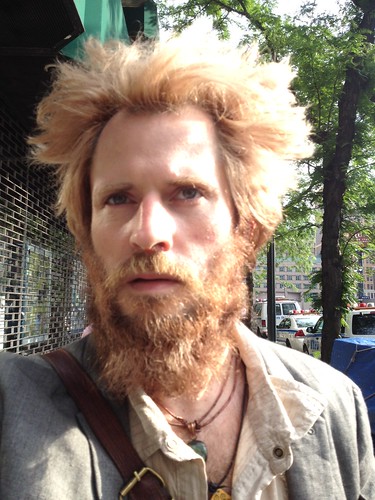 the fear
the fear

"no fear
no fear" well... I'm just telling you
I'm doing a project this year where I'm writing everything I can see for to write every day this year
but making it private so I don't have to be polite or discrete or in any way secretive 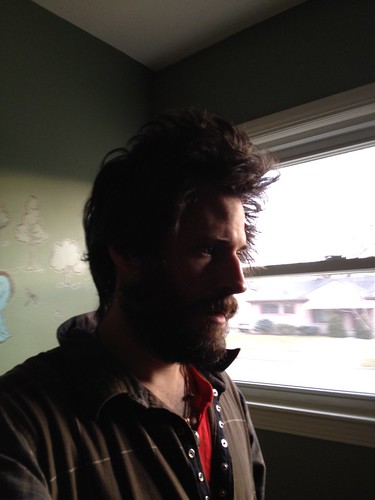 I had been raised by good people who believed they came from poor, struggling families
that would have been happier if they'd had more money
I was expected to go to school
and from there into further schooling
and from there into some career track
all in order to make money
and make more money

I resented the whole proposition
because I had no interest in making money
and all of my interests withered in the fire of my anger
fed by the willful ignorance of the importance of action through interest; love
supplemented by the ultimate goal: to make money

I understood it then
but had no perspective

Why did our governments sell out to corporations and greedy confidence tricksters sacrificing any sustainable future for quick highs?
why do men destroys the present and future lives of the majority of our population in order to amass more theoretical-number-(not actual)-cash than they could ever possibly use? why have these "rich" people of "the 1%" chosen to abuse "us of the 99%"? And why do "we", especially those most oppressed by this system, believe siding with it will save us from it?

we have been trained to make money. increasingly so, that is all.
for months now I have been imagining a curriculum starting in the earliest of schoolings educating people in emotional literacy and articulation. developing their own "conscience", or individual moral compass. it only now occurs to me that nearly everything I was raised to do was organized not around wholistically experiencing my human life on this fascinating and beautiful planet, not even on other realms available to me from, through, and beyond Here; but primarily to Make Money. As I perceived it in my earlier youth, to transform my life into coin.
the notion is just as utterly offensive to me as a kid as it is to me as adult... but this way of being persists... and the myriad abuses against this wondrous life that I suspected in my ignorance seem only to have more evidence in my experience.
I know that paying attention to these things gives them more energy... but does my ignoring them help to defeat them? must I become monstrous with them in order to help in the battle against them?
is my naturist's jihad against the world of the businessman in error, like all wars are?
I should not even begin...

please bless me with the presence to set a good example for them
and all I may... 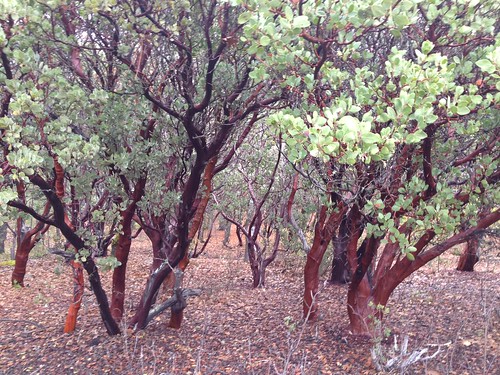 I wish I could share my love of the manzanita with someone
.
:.:

they wear me out

I feel they are both necessary in this world
it perpetuates it
but that's part of what we're doing here: keeping the wheel spinning
and we're all expected to play along

but I miss singing into the wind

maybe I will someday

Posted via LiveJournal app for iPhone.