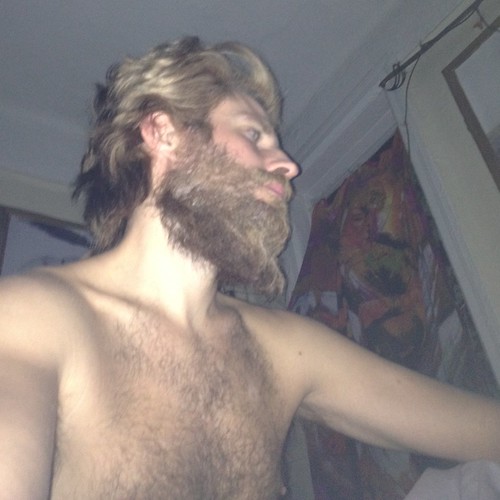 ... I didn't take Facebook at all seriously for the first two years I was on it... I'm still pretty loose with it and think of it as this era's "AOL" (this too shall pass)... so I've got 1700 "friends"... many of whom I do not know at all. I occasionally look through the newsfeed.l. but not often.
however... a few weeks ago I saw some guy post about how he met some guy "with zero help from the Internet" and fell in love a year ago and with the greatest man EVER!
which I thought was a sweet way of celebrating the anniversary... I'm so reticent to believe in romantic "love" but it made me feel I should be less cynical of it...
I don't really know the fellow...
but I saw a post from him today (he posts a lot) saying how he's just gone through a terrible break-up and is so grateful for his mom and friends for helping him through it.
OH... greatest man ever broke up with you on your anniversary?

the universe will support you on whatever idea you hold as true, I know..
it takes a while to weed out these echos and reflections...

it's worth it to believe in love
I'm sure

to sculpt a vision
hold it precious