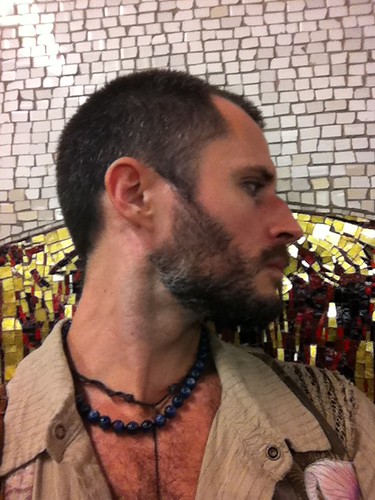 downloading an album or movie
taking it
just coz you want to
and you can
there are people who have made it very easy
people who took it
or bought it
either way: sharing

I'm beginning to understand the art of acting incorporates detailed knowledge of the physics of this realm as well as our other (well, I am certainly not saying this un presumption of only one other realm)
to be able to move the body dexterously
project the voice
as well as the emotions
the mind
the feeling of the physical movement
out into the space around you
inundating all other beings, even the walls, with what imaginary moment in time you are skillfully manifesting here
to share
to share