"poetry is no place for a heart that's a whore" 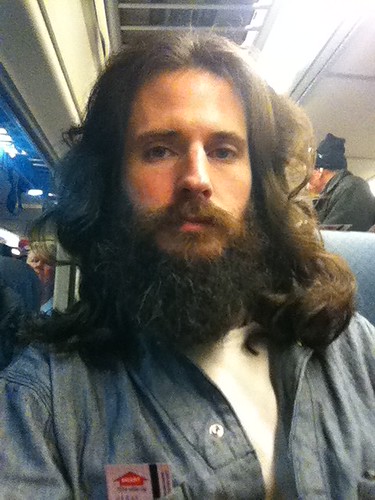 yeah
I remember Jackie telling me not to put so much of myself into sex...
in Chinese medicine there is an essential fluid in the kidneys that is thought to be finite
and once depleted
so is your body/life
it gets used up in sex (the fluids) and all other creative acts:
-giving your life in the material plane out of your body-
I'm generally not interested in sex that doesn't incorporate my essence... why bother?
I assume there is a similar fluid in the heart as well
(I've heard of a yellow/orange fluid that seeps out in open-heart surgery: apparently the heart never regenerates it)
in my life
I use my heart too much
too much isn't nearly enough
so how could I retreat?
and live mediocre and vampiric?
not an option

I try to fortify, to be eternal
but I often exhaust my heart
when I feel it desperately try to manifest more
but usually end up feeling heartbroken and hateful
critical to mostly seeing the darkness and forgetting all the love that flows towards me

I want to burst in exstacy every day
I want to share that with many
Peter Pan if I have to
but let's go there...

and will that really cause me to expire early?
earlier than what?

I played for Leo
Ginsberg screaming: "I don't want to die Young! I want to die Old and UnHappy."

this is very serious.

but I do notice
when I'm exhausted
I'm mean to those who love me
rude
it's not nice
and I've often feared that it's those who pay for it who steal my heart
but I'm also reminded now
that most do, mostly
as I may steal the Jing from the men at the beach who know not what they offer... what they have... leaving fully exposed, asking to have taken
oh, I channel etherial energy into them as they pump their vital juices out
it's not as juicy a deal to them
but do they even care?
is it possible to be balanced?
is that even the point?
so many people want to be relieved...
but I imagine I should be compensated
have some sort of exchange
even though my stakes may be higher
I rarely negotiate the level on which I'm operating
and rarely am attracted to men who are conscious of that level
and even many who are, but choose not to embody that with me

I imagine one day I will correct some tributary of karma that will allow me the relationship that will be blissful for me
or some further grace with thus flow...

meanwhile
I apologize to all who love me
that I am not yet balanced in this aspect of self
I assure you I am addressing it as i can with intention to surpass...
forgive me
and remember I love you too