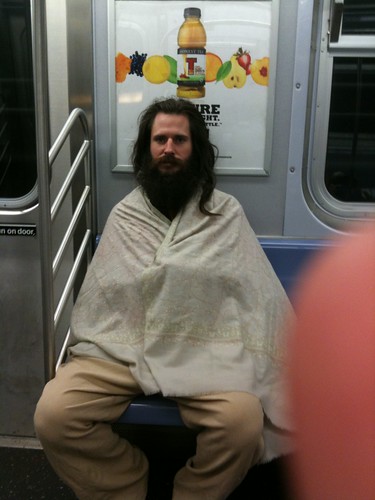 because I took a few drags

because I saw a picture of myself today...
but where?
in my dreams?
one from before that German street parade I bought this one at
and I was still wearing the button coin purse I got in Peru
(that I lost one night in a cab in London while wearing pants, like these, without belt loops)

because I was wearing pants like this when my phone jumped out of the pocket
but not these...

because I always keep $100 in my wallet
no more, in case I lose it
so I won't lose very much
$40 hidden in the back
and I never really worry about losing it
because it's always on my belt

because if been thinking about him all day
for days
but
subliminally
so didn't notice
but he called me
and I felt like someone loved me
because I was so sad
under the full moon
and we were fighting
but we knew we liked to fight
and were talking
I was so insecure
I always am
scared and stupid
and he told me he'd teach me to be a slave
but I was.. am.. still all angry that I have to pay him to live me the way I've always wanted a friend to love me
I'm obviously not good enough
I feel
my love being worth little
money must accompany it

because the trains were full
and one door was jammed by two deformed adults in mechanized wheelchairs
the man constantly making jokes to offset his uncomfort and making fag jokes about a furry Dominican daddy
funny! ha!
but what a sorry lot in life
but one of my best friends here broke his nose yesterday
really, why would I complain?

because after paying for more than I had intended to get at the indian grocery store on 1st ave near 6th street
I tucked my wallet into my bag crammed with cloth
in a haze
and walked by a fruit stand thinking I should stop and get lemons
but walking on anyway
when turning on St Mark's I realized I was missing something
and reached into my bag to find my wallet gone
really gone
gone gone
over $500 gone
and my ID, driver's license from California
credit card and debit
EBT and 8gb flash stick
gone
a stack of my moo cards
if they'd want to return it
I walked my path
not even five minutes from when my wallet was last in my hand
it could have fallen out
but this is an area famous for junkies and thieves
of course I didn't find it
but was glad my metrocard was in my pocket
and what was left of my phone was still in my bag

because i looked up at the moon and asked "Why? WHY?"
and wondered
what is this luck?
and why do i have so much of it right now?