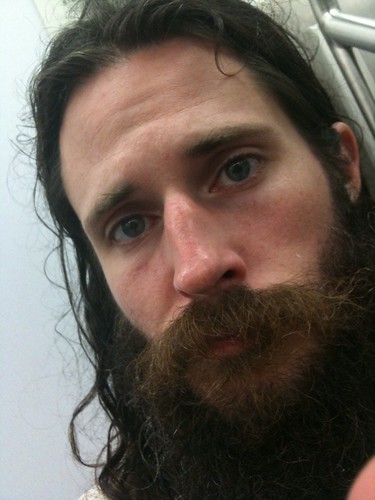 so I've been studying more about Vedic Astrology (another kettle of
fish, we're not looking that way right now)
and though to check my Ephemeris and see just how the actual
(tropical) degrees lined up with the days
a little loose
so really
I'm giving a leap day today
to account for some of the slips
it seems my full solar progression will not be complete this year til
July 5th

there will be one more leap day
later

today
well
a new year
in another way

what are you dreaming about?

let's talk of friends like that
conscious, he said, not to be an energy drain
he never has been for me
(though he has been a great cause of self-inflicted grief... it was
part of our agreement back then)
but always
when he touches me
he has an amazing ability to bring me fully into my body emotionally
truely
snapping me out of whatever head-land i might be lost in

after spending the day with him
I'm fully in love with him
what's cool is
he's ASexual
which simplifies things
I don't have to want that, or worry about it, or push for it.
it's just removed from the equation

I think I will learn music with him

today was beautiful from start to finish
after that
I went to Spa Castle and met friends there
perfect for ending this sickness shit I'd been dealing with
Yeah
kick off that crysalis
on to new things, yes

but first
rest
-- I am looking a bit gaunt
perhaps it's just that I've been avoiding dairy for three weeks and am
mostly clear of mucous now
which tends to make faces look deflated
but this pic makes me look far too meak!