was it 4am?
i was laying on my side out in the front room
curled up next to the plants

could it have been from sleeping so close to the Salvia?
or Koos?

i woke out of the dream
but only slightly
and thus
was given some lucidity
which allows me to remember it
but also be shocked by it:

it was a continuation of
other dreams
or other realities...

i was going off to school
Magic school

not at all like Hogwarts, though i have just put myself through the Harry Potter books
i don't know if it was inspired by that
i had the feeling that it was last year
or years before
that i had been there before
or had other dreams

i remember looking at myself in the mirror once
my eyes were bright green
my face was entirely different, actually
a bit more celtic/mongolian

but here i was
back at magic school
with all the same strange intricacies
the room that we used to enter between this world and that (the school, was of course, in some sort of parallel dimension where it couldn't be tampered with by people who wouldn't understand it... or seek to control it) was like a public showers...
yeah, we used a special nozzle and the water that came out would pass us between this and that

i was back at school
setting up my room again in the dorm
it was all kinda boring white drywall
very "heartwood" (i haven't dreamt of that place in a long while)
in fact, i think i had my white Ford EXP there to drive around in
yes, waking with some feeling that that car was special to me
some how intrinsic with my personality
strength, or freedom... or some ego food ideal

but the interesting thing in the dream was i knew it was my third year of school
and i had specific memories about the struggles i'd had in the years previous:
wresting concentration
something relating to trees
being still and centered
unable to manifest . . .

i arrived and unpacked my things
couldn't find my wand
forgot, even, what it looked like
how to use it
surprised i was here
and where were my books?
i started rummaging through my things
and walking through the campus
looking for my friends (not really like heartwood, a little like that place i stayed in the desert once.. pretending to be alone. wide, flat open... but with many buildings instead of just one...)
i was surprised to see my car
and thought i might have lost it in there
or my car gave me special abilities..
i went back to the showers
and felt embarrassed
people were coming and going
i was cruising for a second
so distracted!
where is the nozzle?
i have to get back to find my stuff or i'll never make it through this year...
i've got to learn . . . 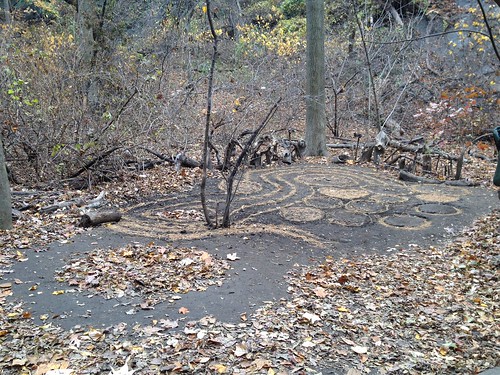 made by Young Jee
http://www.youtube.com/watch?v=6NYy5TIcZrA