(conversation finished after the call ends)

now sleep!
I'm going to!
I've been laying here naked for three hours playing solitaire on my iPhone whilst listening to Stephen Fry read me Harry Potter after a day of my old antics (three men! that'll teach me!) and I'm exhausted 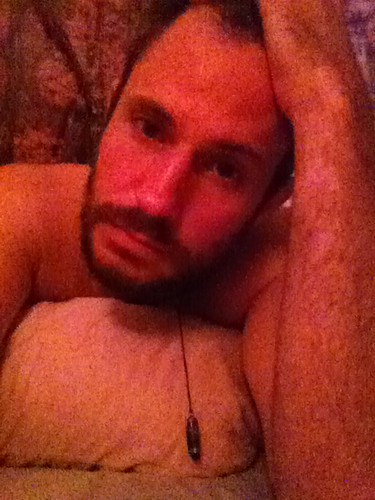 a few people have commented I've been off the map

love
from the other side

car alarms blaring in the street just outside my window
which is next to my head snapped me out
but didn't that just happen?

I would like to find my a psychic
ah, a seer
sage
who can see the whole scope of things
and draw me out a chart
to show me how far I've fallen from the virtues I was born with
and how much I've surpassed the challenges
simple up and down lines layer over eachother
like a history of the weather
but with a clear moral compass
obvious directions
clear colors

something known
and some suggestion
towards direction