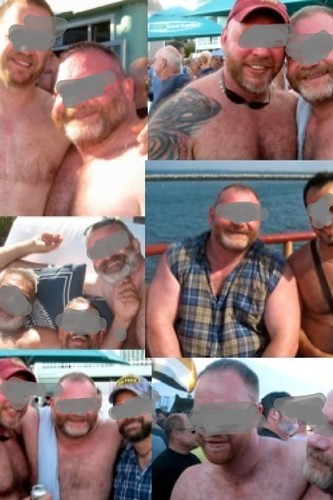 the men in my family are fat and furry
when I was young
I hated men
they were so mean
confident!
arrogant
"I wanted to grow up and go with them"
but I couldn't
tge more I grew
the further I grew from them
but when I met the Faggots
nor did I want to be a simpering self-loathing demi-princess lost in the lowlands...
what chance redemption?
I skirted along surfaces
through countries, states and chat rooms
until I found the "bears"
I remember being in Tucson, AZ
going to the "Varsity" (maybe?) on 4th Ave and seeing all these horrible insecure lonely queens posing and preying on each other
I was pretty boy and was terrified of any attention received from any of them
yet I was trying to Be Gay
shortly after I found "the Venture-N"
where they played music more from the glory days of gay lib
than that dark electro beats following its demise
the men all dressed like the men I grew up around
not so fabulous, less ostentatious anything
most importantly
they were talking and laughing
standing in groups
arms around each other
rubbing each others' chests and round bellies
big smiles through beards
I was 19
but that night I accepted all drinks and gropes and ended up having to return the next morning to reclaim my wallet I had lost in the back garden one of the times my pants were off

really?
a group of gay men who didn't hate themselves and the world around them?
they just want to eat burgers, drink bear, bounce to ABBA and rub all over each other?
I want to join them!
I want to grow up and be with them!

the pleasure I've sought has never been true to me
never fed me as I'd hoped to be nourished by it
how could I have both?
I desired to be a Wizard... a Poet, an Artist
occupations necessarily distinct from the common man
in pursuing my desires I have wondered further from those happy fields
yet I have friends that live their easily
and friends that visit my secret realms
so I must be content with that
and mourn no longer for this sensual life of pleasures that has only ever been reluctantly open to me
sober and intent: I must get to work 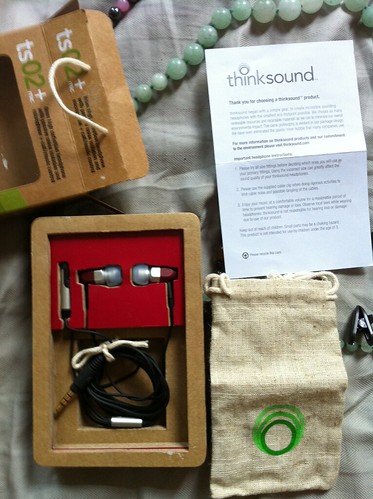 sorry if I'm a green gimp or whatever
I joined Greenpeace a few days ago
and just bought wooden headphones that come in green packaging:
multilayered corrugated cardboard cut outs!

they sound LUSH as well!