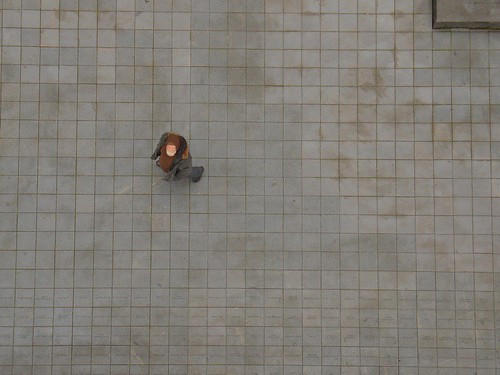 he was very angry at me today
and i with him

he even called me a "brat"

or i'm burning bridges and being a total asshole

either way: i'm being true to myself

so seeing him like this really made me scared/sad:
leo doesn't go to doctors
and he's getting older
so i know this is bad for him

i've been gently nudging him for years:
not to drink so much, not to eat crap carbs,
to be more active... go for walks... something

the first night of my arrival i nearly cried
begging him to get in shape:

it was all about him dying
(what, with goat's dad dying, and then rick...)

it fired up in me my relationship with my father:
when His father died
i told him he'd better start taking care of himself
because if he learns nothing
and choses to die the same elongated painful way his father died
(years of strokes and heart attacks, beating his wife til she died, refusing to be put in a home, so dragging everyone's life down)
-- i would not be there to take care of him

isn't it respectful of your friends not to make a mess for them to take care of?

if you don't love yourself enough to take care of yourself
couldn't you do it for your friends?


-- he used to always say
" it doesn't have to be this way "
when he saw people manifesting strife and drama in their lives
last night, the line was different
he was saying " that's Real Life "

he thought i should just do the things i do alone
and not ask hiim to do them if he doesn't want to
(i thought of all the churches churches churches i went into in europe with him... sure it was a good experience... but did i Want to?)
he felt like i was bullying him by giving him reasons
that i should have just dropped it when he said he didn't want to go

so, alright.
it's over
can i last another week here ?

time for me to move out of pappa's house