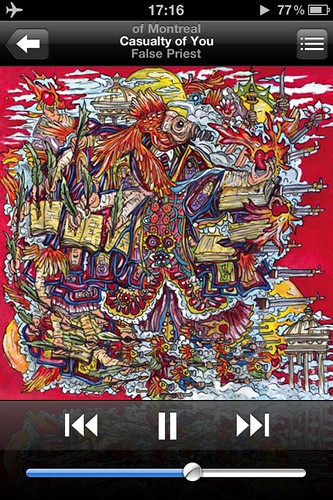 the Islamic takeover of the world

so
my client today told meson faction of Islam in Denmark told the government that in 30 yearstgey would control the Danish government simply because they are reproducing more and will have a substantial percentage of the vote in order to get whatever they want
he said
"it's already happened in Amsterdam: two gays were just killed my Muslims. they're taking over"

yeah, and soon all women will have to wear burkahs

yesterday
in an SUV driving along the east side highway
with the most adorable orthodox Jewish guy I met at the tenth street baths years ago
listening to Savage Nation
I could hear Michael's spit through the speakers
he ranted like a rabid dog
insane ignorant garbage
declaring the American sale of billions of dollars of fuel to Israel a hopeful attempt to overthrow the "evil ruler" of Iran
so all of the women there could throw off their burkahs and be free
and what
be raped?
will an equal measure of war save women in this country from wearing dangerous high heals and dressing like prepubescent sex objects?
a confusion, I'm sure, between fashion and culture
oh, and perspective

yes
the whites aren't populating enough
in thirty years time
our minority will be too stark to ignore
we're afraid
afraid of dying
afraid of living
afraid of live
afraid of sex
our own bodies
betrayed by our weakness
sicking all the villains we've created in the brown people we've abused in recent history after us
but it's not retribution
it's just history telling itself
why shouldn't Islam have it's turn?
what modicum of horrors did "Christianity" inflict on every culture it could lay it's greedy grimy paws on?
how much was destroyed and abused in the name of God?
a god we don't even know the name of...
at least Muslims have a hundred names of his beauty
and wear great beards

til the next great driver is ready to take the wheel