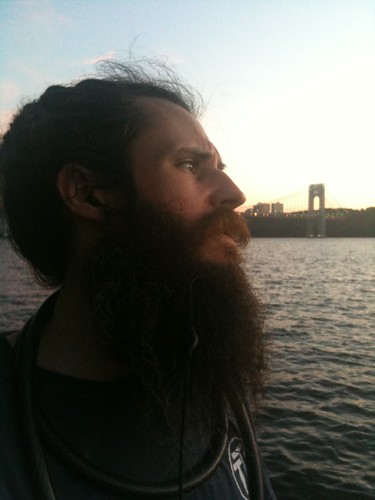 again
I passed out before posting
three massages
two daddies
woken in the morning by another daddy on his way out
from a dream I had
in some small town
gathering to see a show
Goat was talking to someone and described my actions as "whiting around", which really hurt my feelings
I tried to do the same by mentioning his Million
but it obviously didn't have the same effect
I flitted around feeling scared and shamed
meanwhile
in waking world
I was being mean to the person in the room
"sorry, I didn't mean to wake you up"
' of course you did! ' I snapped, ' why else lay down beside me? '
and turned away
mumbling into my pillow how if he were going to lay there he may as well pet me and try and and make me feel good

"when I'm like this.."
no one can do anything right

he was worried, then, that he bored me
I assured him
one a week for a few hours kept him
interesting

is this a new yorker thing?
or are people just generally better in small doses

it's not just me
but it's me

I told him I'm less and less satisfied by sex
and is that a symptom or cause of my depression?

we sang some Irish folk songs
then I massaged her hands

and had a moment

then worked on the next
(and we both mainly bitched about distrusting the government and all corporations... how not to remember human greed and disintegrity in everything?)

made some phone calls
and jumped on my bike
to go eat some raspberries
Have Some Joy!

good, I think
sad, but good

I sang it over and over in the sunset
called a guy I know up here (can't say "a friend") to see if he wanted dinner
no
but a blow job, yes
well, more service in lack of companionship

anyone want a full size mattress? (no bed bugs, worry not)
anyone have a keyboard or piano they want to pass on? 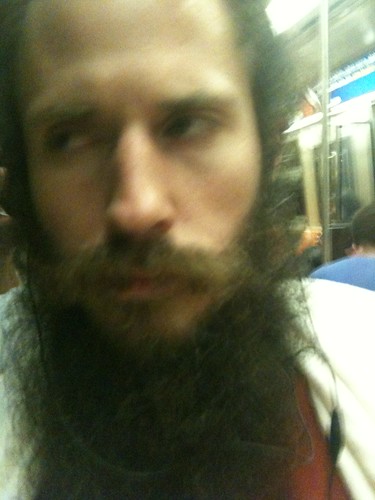 my gigantic bloated music library has been offering up its children that can dance with him
I've been listening to music from along the Silk Road
which I have been loving
but today...
(maybe because I'm operating on three hours sleep, just ate a heavy meal after teaching yoga...)
the Mongolian music touched me in a way that the others haven't

a strange nostalgia
for traveling?
for a leg of a journey?
for a culture like none I've ever seen elsewhere?

but really...
it made me want to research those old gods
to walk that valley of kings
feel the banks of the Nile...

(I wonder yet what I am doing here)

(is my hair getting too thin?)

(shouldn't I just cave in?)