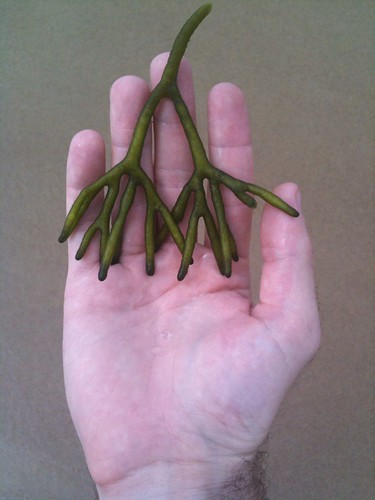 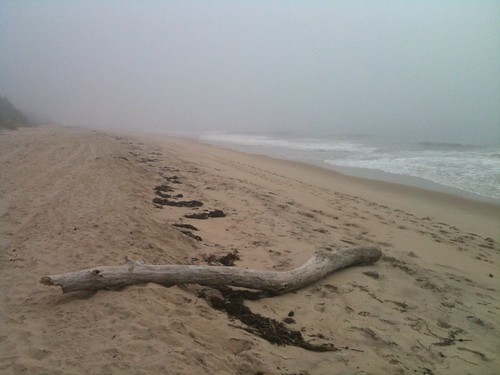 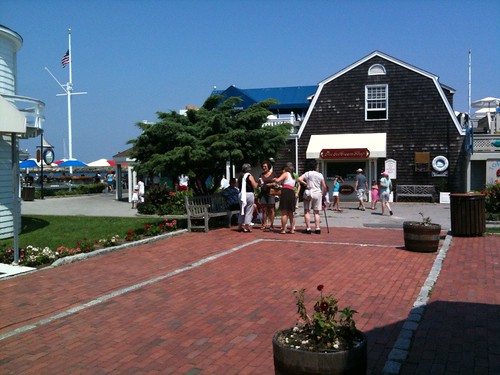 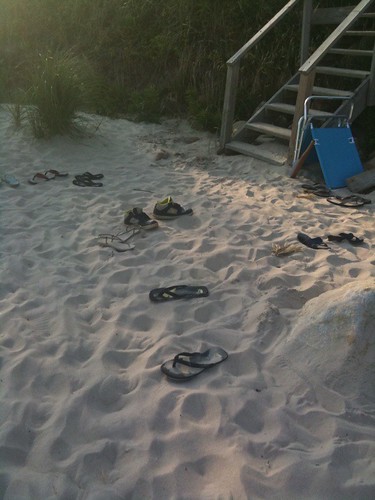 and at the foot of the stairs
a million sandals, chair...

it's nice to be a place where people feel safe

Who can tell me something interesting about the Lupinari?
and how do they differ from the Galabanti?

I assume Lupus is Wolf, yes?
the i at the end is plural
what is the ar?

any stories or fine points?

"...yeah, and other political corporation created nanotechnology like the HIV virus..."

maybe it's a stance
but I often tell people I don't believe in Evil, but,...

24 hours with an Antipode of myself
which, as far as polarities go, is pretty interesting in itself
people constantly bickering
a man continually talking to himself
and when he speaks it's almost a mockery of a stereo type
is probably gay
and a woman so . . .
well, they're very nice people
but there's the endless stories drama and money and the past

not they
but he
smokes all day
drinks all day
and makes insane announcements after audibly hearing his brain shift gears for extended moments
"did you hear that the whole Organic food movement is bunk? just a scam to make money: there's no difference. I saw an Expose on TV this weekend..."

the world here... somehow
I saw, again, why I don't watch tv
some beautiful stuff
- rocks that slide around magically in death valley!-
but even that is all presented in paradigms of drama and fear...

one said he was angry that the tv said these things! they aren't true! and they confuse us! and we're addicted to it!


a modicum of examples...

but in my life
it's about the energy that puts you to sleep and erases you
is Evil
that which enlivens you: makes you wish more, thus, interact with all that is living... and guides and supports you
Simply, Good
and resonates with my being

it is useful to use and have both forces, yes
in good measure
and evil