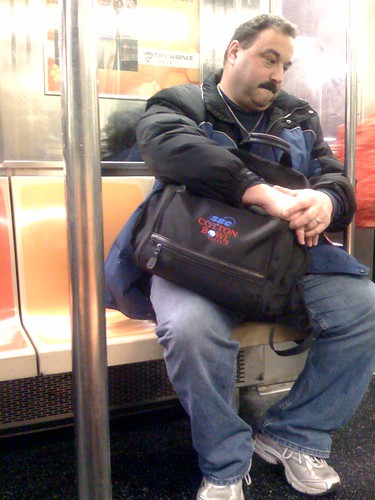 Often I see Hot Bear Guys
And wonder if they could possibly be gay
... Often one feels it, I know: our gaydar... I have it and it's
pretty sure-fire
But I sometimes get waves of emotion from people just coz they like my
look
Not coz they wanna fuck
And the signals only get sent if a guy sends them: most don't think
I'm gay...

But really, apart from all that
I try to tell by looking at their shoes

Can a guy wearing Terrible White Shoes possibly be gay?
I know tons of fags with no taste who eat mcdonald's and dress from
wal-mart

I saw a fat guy wearing a carhart jacket today...
And he was wearing loafers

Great World
What do you think?

Do Shoes show a man's inclination to male-to-male sex?