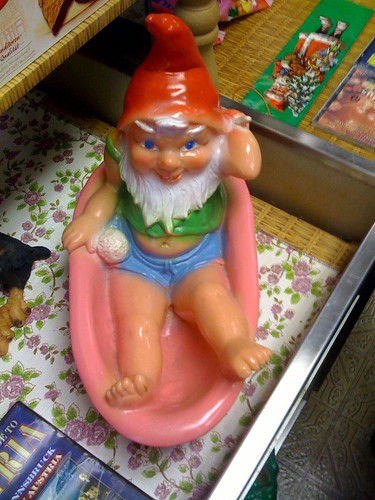 Compliments of the Heidleburg Cafe, Indianapolis

i was singing to myself
some little song about someone i know
so i grabbed my phone and sang it again
started recording it
my dad walks through and said
"what the hell are you doing?"
i said
' i'm singing. singing. i do that. i'm recording it. it's notes.. someday i'll put out a pop album or something '
he said
"hardly. it'll never happen"

that sat with me for a minute
then i said
' you're not deafetist (a word he used at me many times when i was a nihilistic teenager) but you a preach failure to everyone else, don't you? '
he laughed "that's about right"
' well, we appreciate it, but shut up '
and we left it at that

then my mind started spinning.

years ago.. in 2003? no, probably before that
maybe in 2000? no, he wasn't speaking to me then
maybe it was 1999?
maybe it was, probably was in 1999
i was here and talking about SOMETHING i wanted to do
and he said "yeah, but i know you: you'll never do it"
i first responded calmly, saying, ' well, give me time, i've got to process it and then i'll make it happen '
but he cut me off and said "no: i know how you are, you never finish anything: it'll never happen"
then i responded with ' Fuck You. don't ever say anything like that to me ever again '
he yelled back at me not to talk to my father that way
i said Fuck You, don't talk to me that way
he said i was being disrespectful
i said he deserved it because he was being disrespectful
he rushed off down the steps into the living room
i followed him and explained to him that he had been saying shit like this to me my whole life
and it hurt, and i wasn't going to let him do it anymore
he grabbed me by the throat, lifted me off the ground, shoved me against the wall and drew back his fist
-- through my collapsing throat i said with a smile
' hit me dad, i love you. i want to feel how you love me '
he dropped me and ran up stairs and slammed his door
while i screamed after him
' i love you dad, come here and love me, show me how you love your son, don't run from me: i love you '

in my little way i had won a battle

i told my brother that my father is like an addict, an alcoholic
it's not that he likes being an asshole
he's just so used to it
it makes him feel good to make other people feel bad
OR
he feels bad and can't stand to feel anyone else not feeling so bad
so when he feels some brightness in his radar
he dims it


and that's what it takes
a little bit of constantly being suppressed
repressed?
what's the difference in those words?
someone constantly pushing you down
enough to cause constant depression
which is really good for causing boils
fermentation

i'm sure it helped make me an interesting person
and a fucked up person
but... the person i am.


what are they getting out of it?
why do my mother and sister put up with him?

is it just the house he provides?
what other benefit do they receive from him?

while i was writing this
he yelled at me
"what are you doing? i need help to pack the truck. you're just standing around not doing anything"
i told him not to bark at me: i was taking care of myself

outside, when i went out to help him
he said
"that was really unfair: you telling me i was barking at you"

' you were barking at me. i was doing sometining. i was taking care of myself, as soon as i finished that i could come help you '

"you were doing something that wasn't priority"

he then went off on some rant, yelling about something, i honestly don't remember because it was such noise

i said ' see, that's barking: yelling at someone and not wanting to hear they're response is NOT conversation: that's barking '
he said
"Go to Hell"

i then told my mother that it's clear that all i have to do to not feel terrible around him
is to feel confident
which then made it clear to me that everything he does that makes people feel frustrated as hell
is little things to undermine their confidence
niggling.
is that a racist comment relating to "nigger" or a word that comes from "the dark"
- ORIGIN early 17th cent. (in the sense [do something in a fiddling or ineffectual way] ): apparently of Scandinavian origin; compare with Norwegian nigla. Current senses date from the late 18th cent. -

you know, when everyone around you has no confidence
it's easier to control them

isn't that how mass culture advertising government religion works?
he's just a product of control culture
i am something else

we packed the car together

now everyone else is ready
and we're waiting on him to shower so we can leave. 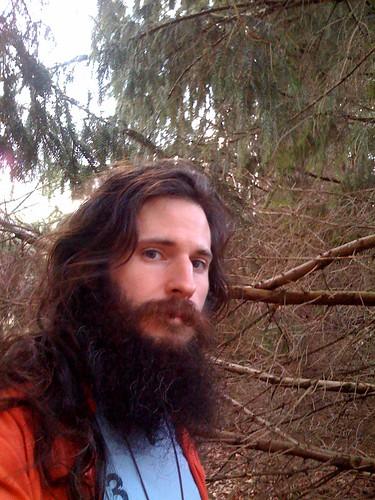