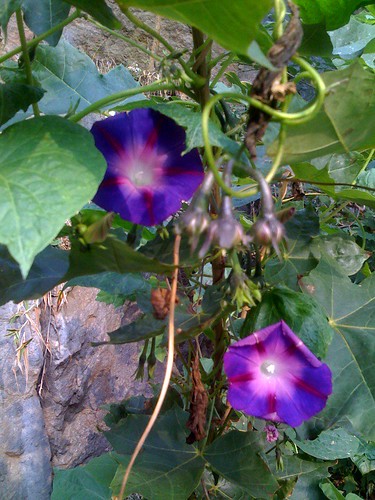 I've been focusing on sleeping more like a normal
These are the things I wrestle with
Up at 9am the last two days
Today for working at the acupuncture clinic
Late anyway
But a good morning of yoga and such
No time for proper communications
-- she says I'm doing well
But my liver is a little punchy (re: pissy)
After the needling I moved about in a haze
I was gone from NYC nearly three weeks
So walked around since 3 til now buying things
And looking for the Bijou Cinema
( it was talked about at my little party on Saturday )
Found two addresses for it
Both now empty
But I got some good books for cheap at St Mark's books
The street, however, was even less interesting to me than it used to be

I stopped by Flower Power to see if they had a Salvia D Tincture
They didn't
But while there
A very young black boy came in and looked around, then asked the clerk
" do you sell weed "
Yeah, he meant mj
She was shocked
He shrugged and left

I did too ( after buying oat tops )
And felt terribly uninspired 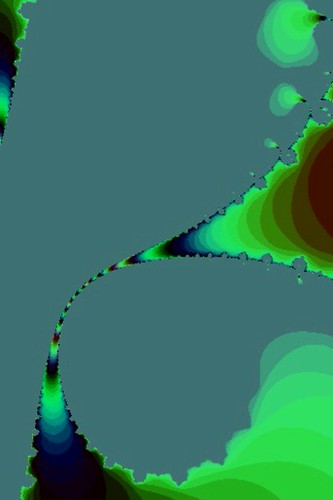 As a Gemini
Anyone I've ever partnered with
Has become my Brother
Not in a Louis-sort-of-way
But as the eternal Lover and Companion... Compatriot.
My mirror; reflect what I are, in case you don't know

I've always been faced with someone who looks away
Someone who says what I want to hear, to please me
Like my eternal " I'll be there in a half hour " when there is no way
possible to get there that soon

Well meaning liars
Even to myself

How do I show up?
I can never partner with a reflection better than myself
The saints told me that years ago
My ego would like to believe they are worse than me

But I know it's me
I'm humble before it

How do I break through that?
How do I love myself anyway?
Will clearing out the closet of all of these doppelgangers make it any
easier?

Can I do it alone?
Love myself?
Come out of my hermitage
Shiny and new
With a whole gallery full of heart-shit my dealer can sell for fame
and fortune?

Oh
To be fair
The artists I've partnered with have always been too interested in
their own agendas to play my game
But I've had plenty of sorry fellows with raized lives happy to play
along...